Nancy Pelosi is not wracked by doubt. She knows who she is…Italian, Catholic, Democrat…and exactly where she’s going…forward, to help her own and those less fortunate. That’s what God wants and what Democrats do. Simple.

She caught a huge break in the DNA Lottery being born into the family of Annunciata and Thomas D’Alesandro Jr. in Baltimore, Maryland. Nancy was the youngest of six and her father “Tommy” was The Man in Baltimore…Mayor, Congressman, and, actually, a confidant of Franklin Delano Roosevelt. Not bad. 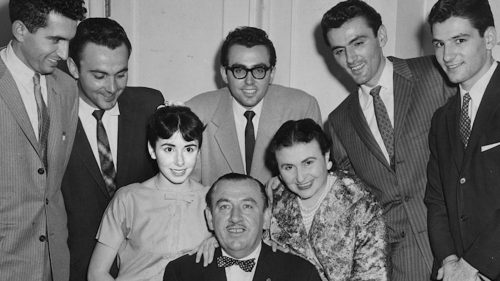 Nancy has always had the lights on. I love the family picture. Nancy is bright eyed and curious. Life is grand. Pay attention and do the right thing. Nancy knew exactly who she was. She didn’t have to go to a seminar with Ram Dass (who spent most of his life thinking he was Richard Alpert) to find out.

Nancy’s mother wanted her to be a nun and her father wanted her to live at home if she pursued education past K-12 in Baltimore. Nancy needed to spread her wings a bit so she went to Trinity, a Catholic College in Washington. After all, in Washington, people were doing things and had power and she might meet some. 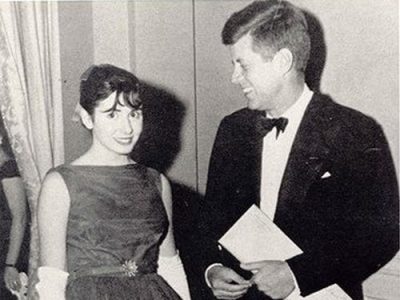 Next for Nancy was marriage, San Francisco and five kids in six years. Nancy was always willing to do the hard work of politics, organizing, fund raising, canvassing, and before long she was well known throughout the state. Being an actual candidate was not in her thinking. When a good friend in Congress, Sala Burton, got sick and asked Nancy to run for her seat she was 47 years old. She went for it full throttle and hasn’t looked back.

To get real power she couldn’t rely on the seniority system she had to run for leadership. The skills she picked up watching and helping her father had not been forgotten. She beat Rep. Steny Hoyer in a key leadership race that set the stage for her elevation to Speaker first in 2007 and again in 2019.

To hold the House Democrat Caucus together, Nancy is relentless in outreach, listening, understanding the concerns of her members and going wherever she has to go to let them know they are a valuable member of the team and very much appreciated. 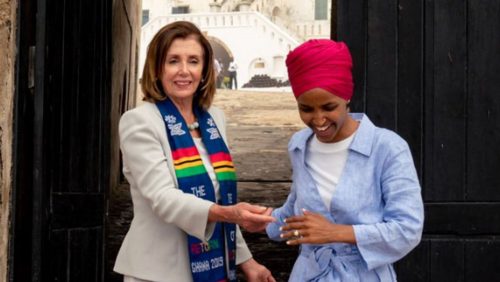 I love the picture of Nancy with Representative Ilhan Omar at the slave embarkation port, Port Goree, in Senegal. That picture speaks absolute volumes on who Nancy Pelosi is and what she stands for. Omar was born in Somalia. She’s a little rough around the edges in terms of being “Rachel Maddow Perfect” in her language especially as it concerns money in politics and our generous relationship with Israel. Pelosi’s willingness to put her arms around Omar and take a trip to Africa with her is, for lack of a better word, breathtaking. Pelosi is saying, “nobody’s perfect but, if you’re coming for her you’re coming for me too.”

That picture and the sentiment expressed by Speaker Pelosi travelling to Africa with a native daughter is enough to make Nancy Pelosi Person of the Year. It demonstrates the ennobling character of politics at its best. 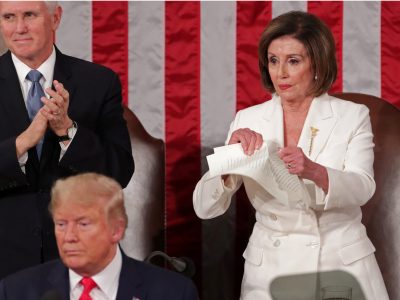 Speaker Pelosi knows when enough is enough. She gives respect to all until they have demonstrated they are not entitled to it. Our present leader had long ago demonstrated his character flaws. The Speaker let him know that he was no longer welcome in the People’s House.